You may recognize the name, Mike Dooley, as the creator of the wildly popular “Notes from the Universe,” or as a New York Times bestselling author.  His widely acclaimed books—including The Top Ten Things Dead People Want to Tell YOU, A Beginner’s Guide to the Universe, and Infinite Possibilities: The Art of Living Your Dreams—have been published worldwide in 27 languages.

Mike lives what he teaches, inspiring audiences the world over, spreading Universal messages across 156 cities, 34 countries, on 6 continents (so far). As a profound metaphysical teacher, Mike Dooley, was featured in the film “The Secret,” which became an international phenomenon.  He is also the founder of TUT’s Philosophical Adventurers Club that’s now home to over 1,000,000 online members.

You can find more about Mike Dooley at: www.tut.com 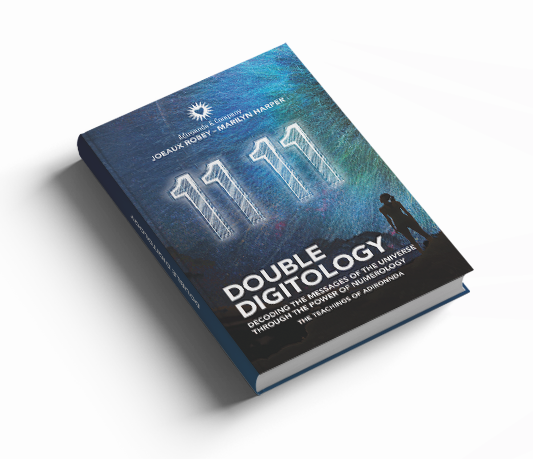 Get Your Autographed Copy »